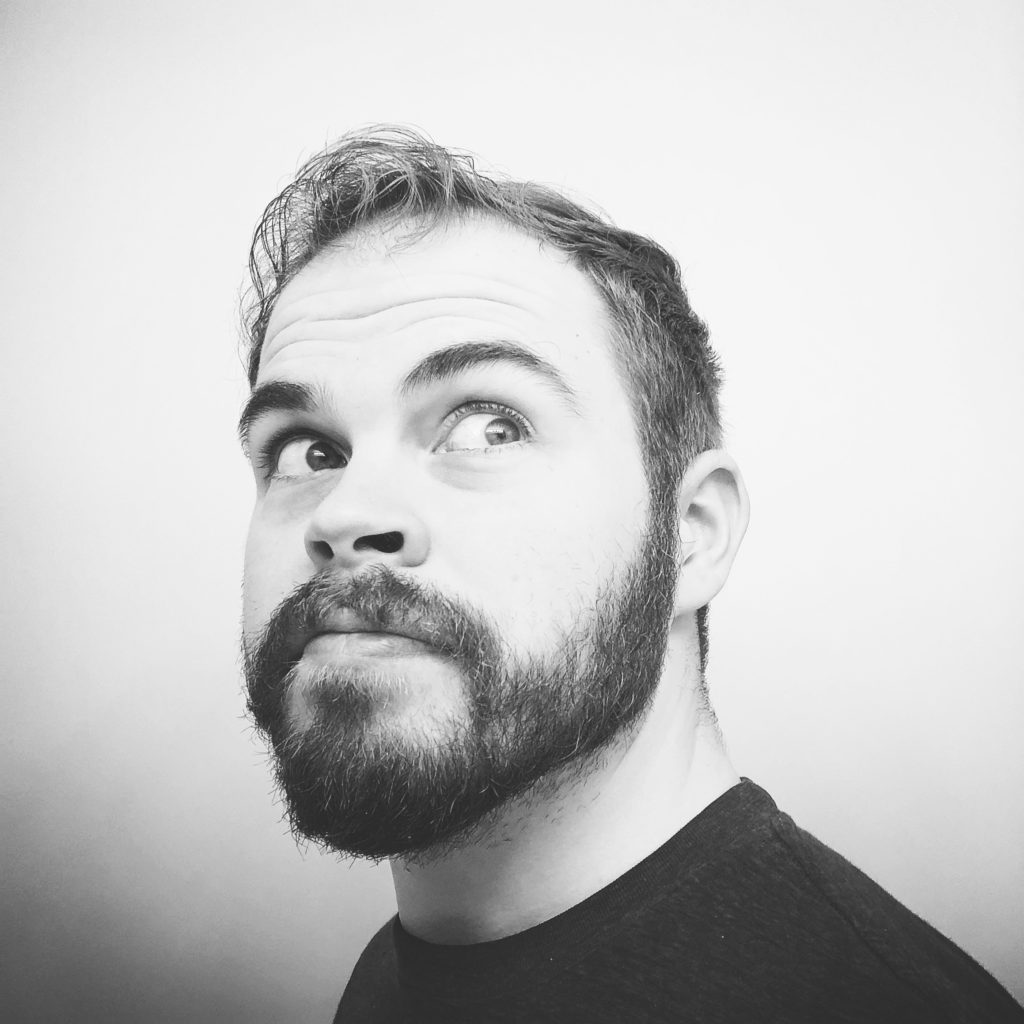 Sam Arjes is a multi-instrumentalist singer-songwriter based in Kansas City, Missouri. Influenced at an early age by folk, rock and pop music of the 60’s and 70’s, he began composing and writing music at the age of fourteen. For the past twenty years he has continued to write, produce and perform his original songs, many of which can be found on Spotify, iTunes, Apple Music, Amazon Music and all other digital streaming services.

There are no scheduled dates at this time